Paris: Who wants to buy a ruined mansion near Invalides?

It is a ruin that one can imagine planted on the top of a hill in the Morvan.And yet, it is located in the 7th arrondissement in Paris, at 12, rue Oudinot to be precise.This exceptional private mansion, which has been abandoned for some thirty years, will be auctioned off this Thursday, January 23rd at 2pm at the Tribunal de Grande Instance in Paris.Price tag: six million euros.If you take it, you will have a three-storey building on the street, an inner courtyard, a villa and a large garden at the back.In total 1,597 m² of living space on a total surface area of about 2,000 m².

“The location is exceptional,” enthuses Maître Bruno Picard, in charge of the auction.In this neighbourhood, it’s 30,000 euros per square metre.”The property is indeed located between Le Bon Marché and Les Yvelines, just next to Matignon and is adjacent to the Maison d’Yves-Saint-Laurent.On the other hand, having fallen into decay, “the good in itself is rotten,” the lawyer said.”The whole complex requires major renovation work,” says the presentation brochure from the Féau real estate firm, which organises visits but prefers not to answer journalists.An understatement when you consider that the building on the street has been walled up for many years.

Behind this exceptional sale lies a dark history of debts involving the American bank JP Morgan and the Dutch company, based in Amsterdam and with the unpronounceable name Beleggingsmaatschappij Belensas B.V.However, the latter owes EUR 35.5 million, without interest, to JP Morgan, which has seized 12, rue Oudinot to sell it at auction and recover part of its debt.

The main unknown in this sale is the final acquisition price, given that the property was acquired in good condition in 1990 by the Dutch company for the sum of FRF 80 million, or EUR 12 million at the time.How high can it go? While Me Picard refuses to venture an estimate, he nonetheless concedes that “the sale will never cover his client’s [JP Morgan’s] claim”.And among the potential buyers, the lawyer cites “French promoters, foreign companies, major French captains of industry”.

Auction, instructions for use

The sale will take place this Thursday at 2pm at the TGI in Paris.Each participant must be represented by a lawyer of the bar and has one and a half minutes to bid.”At each bid during the auction, the stopwatch is reset to 0, if there is no bidding for 1 minute 30 minutes, then the last one to speak is declared the winner”, explains Me Picard.Then, starting Friday, anyone can go to the registry within ten days and say “I’m putting in 10% more”, that’s what we call outbidding.”Let’s say it goes for 20 million, someone goes to the registry office and announces 10% more, then the property will go up for auction in 3-4 months at 22 million and then the process starts again with the 1:30 minute timer, until the property finds a seller. 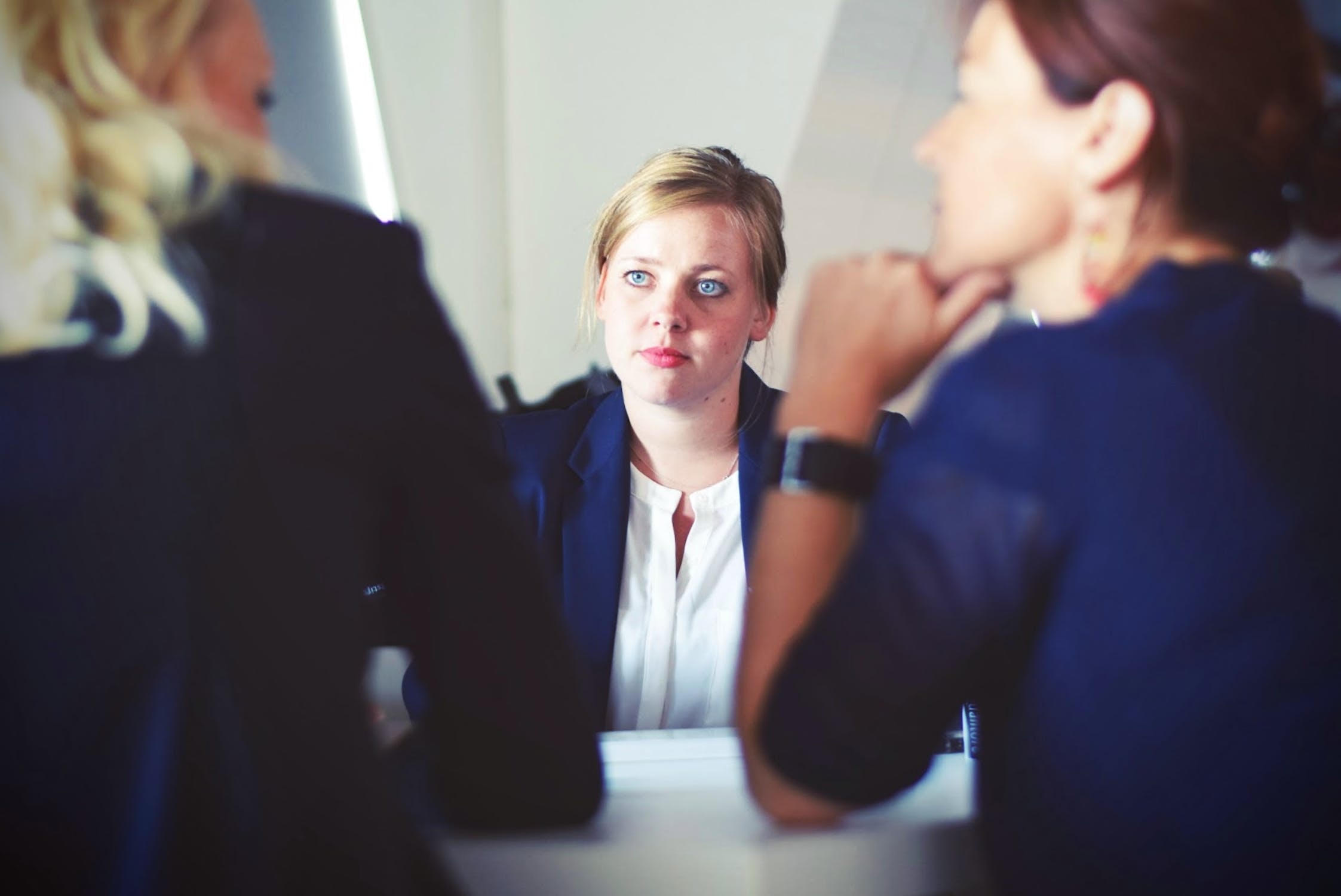